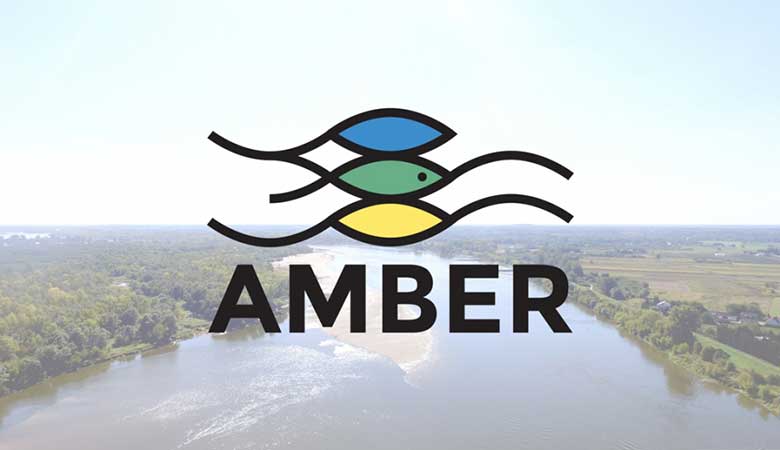 Research stemming from AMBER, a large collaborative Horizon 2020 project coordinated by Swansea University, has found that Europe’s rivers have at least 1.2 million instream barriers. The results published today in Nature show that Europe has probably some of the most fragmented rivers in the world. The study detected thousands of large dams, but also a myriad of low-head structures such as weirs, culverts, fords, sluices and ramps which had been overlooked and are the main culprits of fragmentation.

Using barrier modelling and extensive field ground-truthing, the study estimated that there are least 0.74 barriers per km of stream, and produced the first comprehensive pan-European barrier inventory, the AMBER Barrier Atlas. “The extent of river fragmentation in Europe is much higher than anyone had anticipated”, says Barbara Belletti, a river geomorphologist who led the study at Politecnico di Milano and is now at CNRS, the French National Centre for Scientific Research.

“Many barriers are obsolete and removing them provides unprecedented opportunities for restoration”, says Carlos de Garcia de Leaniz, AMBER’s coordinator; “our results feed directly into the new EU Biodiversity Strategy and will help to reconnect at least 25,000 km of Europe’s rivers by 2030” 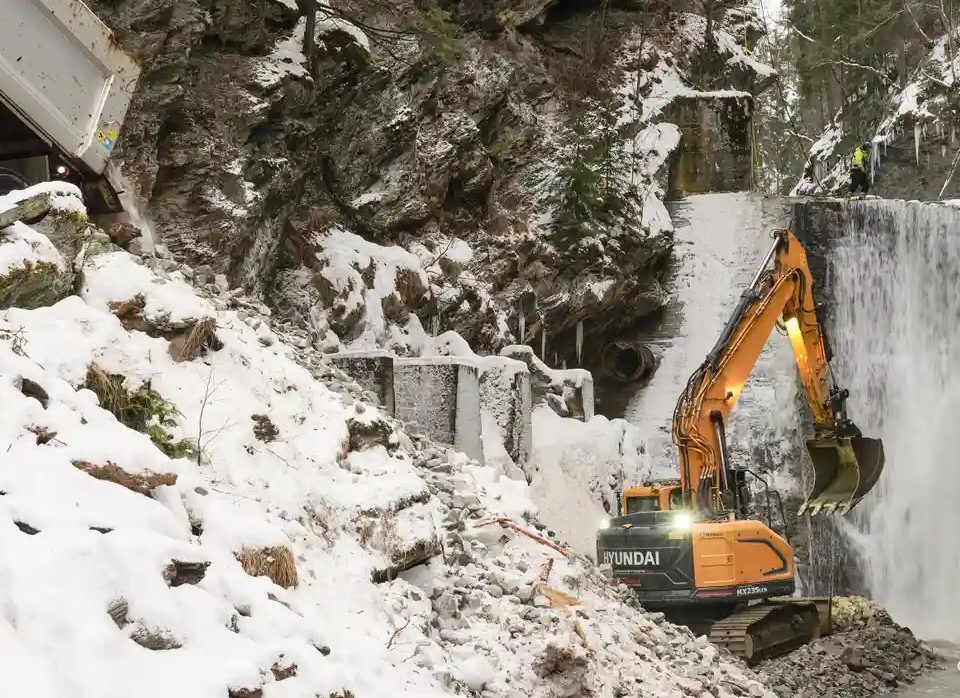 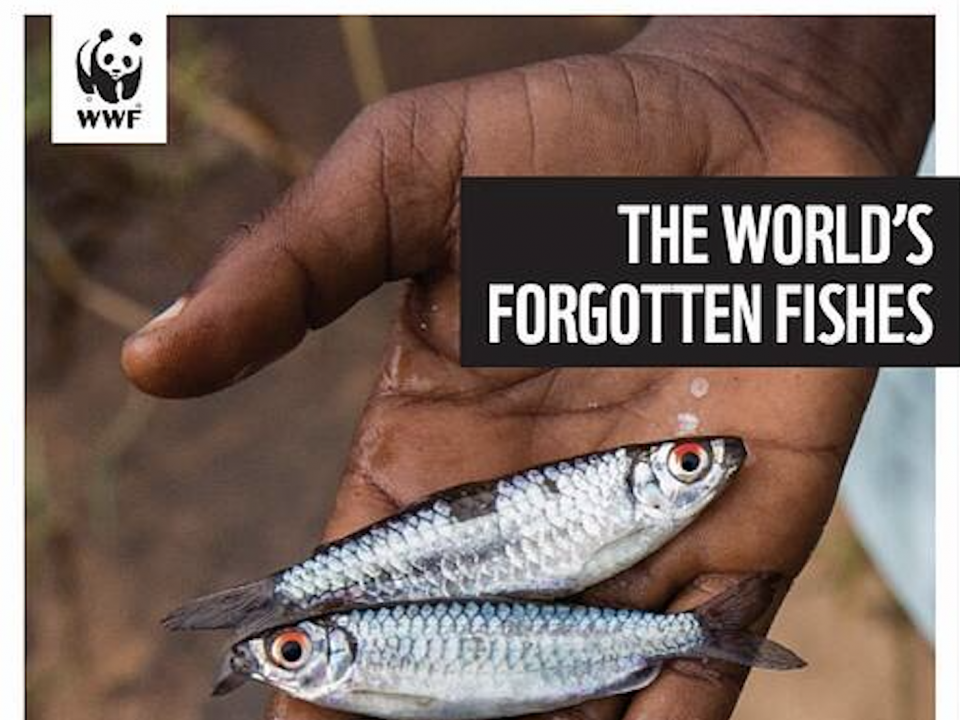